Disclaimer: Affiliate Links Used January 24, 2020
The Book ✯✯✯
I wanted to adore Brookes' The Prisoner's Wife. While a historical fiction in its truest form, she shaped it around true events and was based on a true story told to her by an aging veteran.
The novel focuses on Izzy. A Czech girl who fell in love with a British soldier during WWII married him, and while dressed as a man to keep her safe became imprisoned at Lamsdorf with him.
A harrowing tale, right? Except that it just seemed to lack something. The first part of the novel was instantaneous love. And I mean instant. Parts II and III got a bit long and at this point, I found myself not really wanting to pick it back up. But little parts stick out. How men help a young bride hide her period from Nazi guards. How men shield her so she can bathe. How men help her from rape. How men banded together--their only goal to keep her safe in a world where she was anything but and to sacrifice their own lives for it if necessary.
Part IV was brilliant. The Long March is depi…
0

Ever Faithful by Karen Barnett

A Christmas Haven by Cindy Woodsmall and Erin Woodsmall

The Book of the Unnamed Midwife by Meg Elison 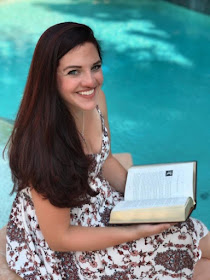 A baby bookworm that grew into a book butterfly and is now raising a baby bookworm of her own, Kathryn currently resides in the United States with her husband, daughter, and small westie. When she isn't cleaning milk off the floor or attempting to shrink the Everest of laundry piles, she reviews all the books she can read. 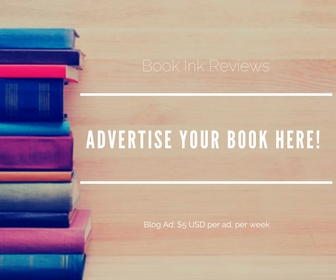