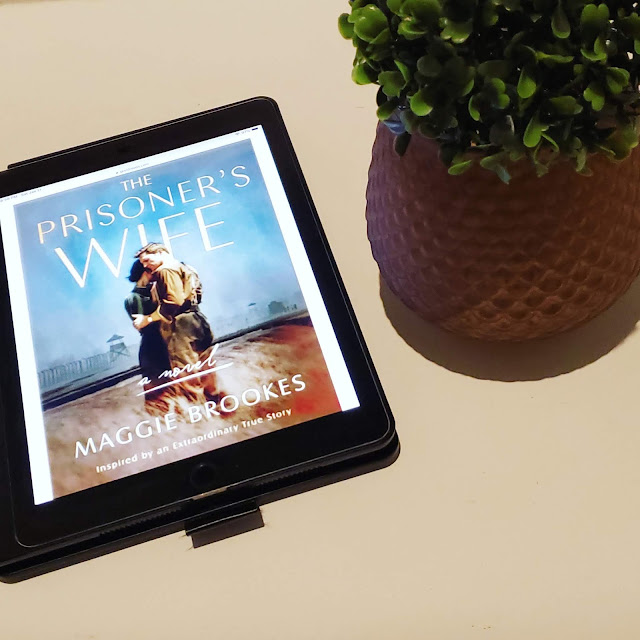 I wanted to adore Brookes' The Prisoner's Wife. While a historical fiction in its truest form, she shaped it around true events and was based on a true story told to her by an aging veteran.

The novel focuses on Izzy. A Czech girl who fell in love with a British soldier during WWII married him, and while dressed as a man to keep her safe became imprisoned at Lamsdorf with him.

A harrowing tale, right? Except that it just seemed to lack something. The first part of the novel was instantaneous love. And I mean instant. Parts II and III got a bit long and at this point, I found myself not really wanting to pick it back up. But little parts stick out. How men help a young bride hide her period from Nazi guards. How men shield her so she can bathe. How men help her from rape. How men banded together--their only goal to keep her safe in a world where she was anything but and to sacrifice their own lives for it if necessary.

Part IV was brilliant. The Long March is depicted without flinching at the gore and destruction. The novel took on meaning, grace, and strength. Izzy comes into her own and it ended as well as any WWII novel can end.

Because of the golden nuggets through three quarters of the novel and the spectacularly done final part I ended up enjoying it as a whole.

Fans of WWII, historical fiction, and young love will want to give this one a try.

Thank you to Netgalley, Maggie Brookes, and Berkley Publishing Group for the free ARC in exchange for an honest review. All opinions expressed herein are my own. 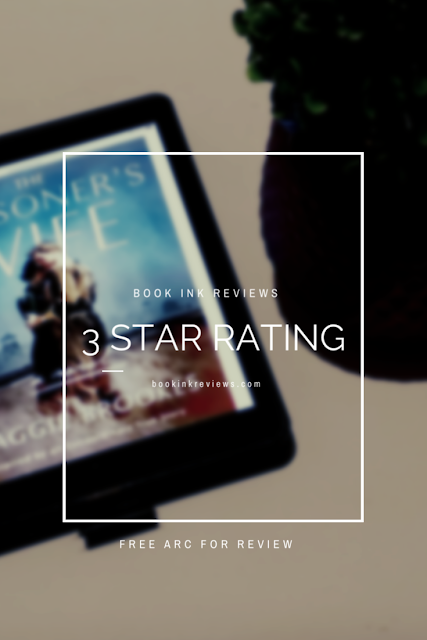