The Book of the Unnamed Midwife by Meg Elison 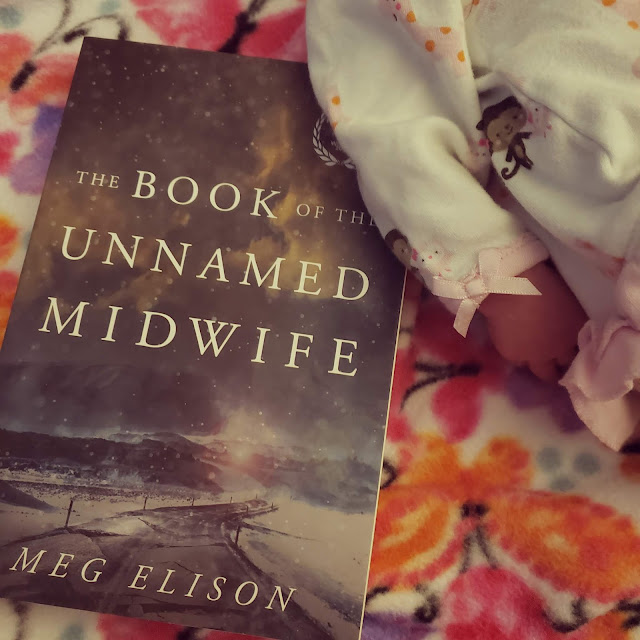 Set in a near-future America where a virus kills 98& of men and 99% of women, I was immediately transfixed.

Meg Elison has an incredible talent for world and character building. She takes her time to develop even the minor characters, and the landscape is always painted with picture-perfect clarity. The midwife herself? Well, I can officially say this is the first book I have ever read that I adored while absolutely despising the protagonist.

She's authentic to human nature. But she's entirely too condescending. She continually thinks she is the smartest person in the room. Of the good men she encounters, she typically thinks of them as "cute" or "funny" but quickly decides none of them are truly worth her time. While it might be the grief of losing her partner, it just comes across as mean and unlikable. Most women she sees as victims or puppies. And that she still helps them is supposed to make us admire her--and I just couldn't.

True to the San Fransisco roots, there are plenty of progressive thoughts on gender and sexual identity while never seeming too out of place in this new world. A cast of unique and diverse characters across the board, there were plenty of them that I actually adored.

The world collapses just like you would expect as a female leader. When society doesn't hold people accountable, and when women become the scarcest commodity on the planet, it is worth noting that the book is littered with sexual and physical violence (both male on female, male on male, and female on male). Only read this book if you are in a healthy headspace. And preferably have a second, lighter novel or TV show on hand before you go to bed.

In all, it was captivating and utterly real in its delivery. Very few novels can claim that as an accolade. 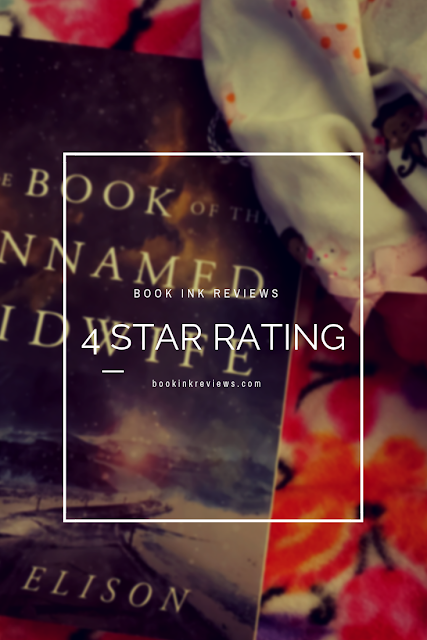