The Fates Divide by Veronica Roth 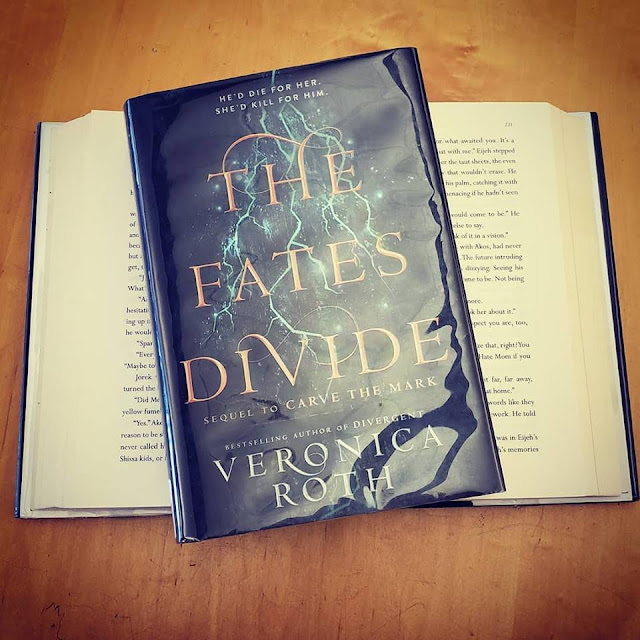 Sometimes the sequel doesn't live up to the original. Sometimes, sequels are done so well and so seamlessly that they read like they are one giant volume. In The Fates Divide, it is expertly done. While we don't get much more information on the greater Assembly or their planets, we do get to dive much deeper into what makes up Akos, Cyra, and all the families.

I loved how complicated all of their relationships became. I adored watching the stress change them and shape them into better people with firmer goals and a focus outside of themselves. It is the perfect young adult coming of age without ever showing its hand.

It was political intrigue that followed an action-packed first book but ended with an absolute bang. It also tied up all of our character's arcs and stories sweetly, with a nice bow. And after reading so many dark series that end darkly, I highly appreciated everything ending with somewhat happily ever afters.

If you pick up Carve the Mark just pick up The Fates Divide at the exact same time to immerse yourself into this well-thought-out world. 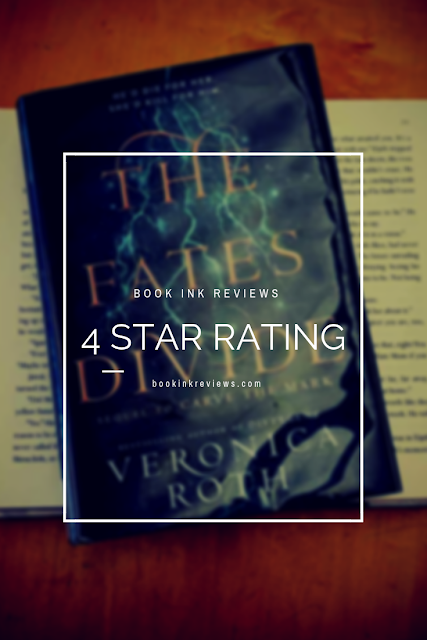