Ashes in the Snow by Ruta Sepetys 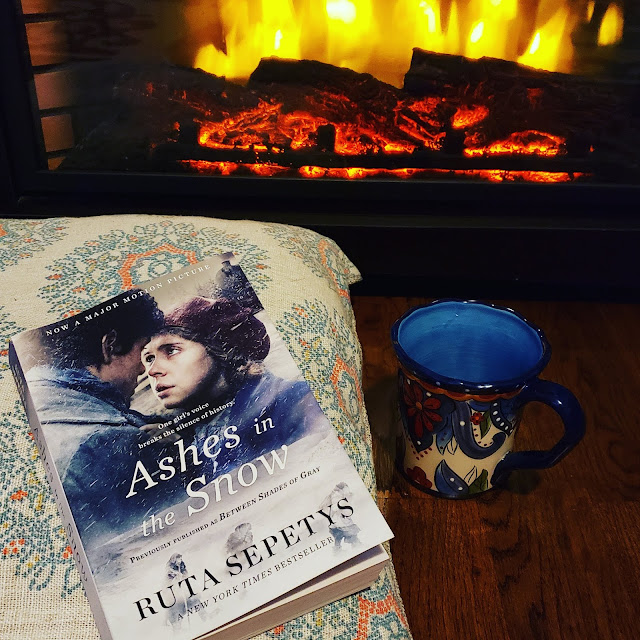 I am always blown away by Ruta Sepetys and her ability to transport us back into well-known time periods by showing us a glimpse of the little-known atrocities that occurred during them. Ashes in the Snow is no different.

We follow firey Lina and her family through the terror of Stalin. You see, Lina's family is Lithuanian and was deported for assisting family members in escaping the occupation. It is estimated that during Stalin's rule, he killed nearly 20 million people in work camps and gulags. Keep in mind, Hitler also controlled Lithuania at the same time and killed around 200,000 Jewish Lithuanians. The Baltic countries of Lithuania, Latvia, and Estonia did not gain their independence from Russia until 1990 and during the decades between the end of WWII and their independence, it was a crime punishable by death to speak of the torture they endured. Thus the reason for this heartwrenching piece of history being nearly lost--until Sepetys brings it to popular light in a YA historical novel, and soon to be a major motion picture.

This story follows the same depressing, important narrative of most Holocaust-themed novels. People die terrible, horrible deaths. And the author does not shy away from the fact that children and infants died of disease, and then their grieving mothers were shot. Not all of the people we come to love making it to the end. And really, the story ends on a hopeful note but with some things left unanswered.

But there is a love story and strength in the Lithuanian prisoners that deserves our attention. The most important piece of this work of historical fiction is that it will encourage you to look into the non-fiction histories to uncover more.

As a mother, I understood Lina's mother--her outlook, her willingness to sacrifice herself, and her stubborn ability to hold the lines she drew and encourage her children to do the same. It is a masterpiece, and I cannot believe it took a rebranding of the title to nab my attention. Read it. You will not regret it. 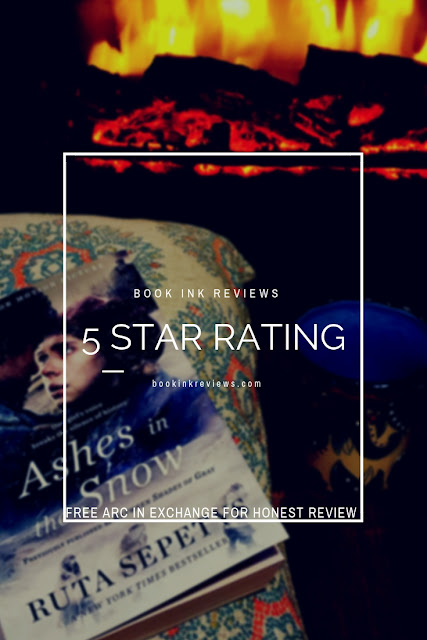