The Star Host by F.T. Lukens 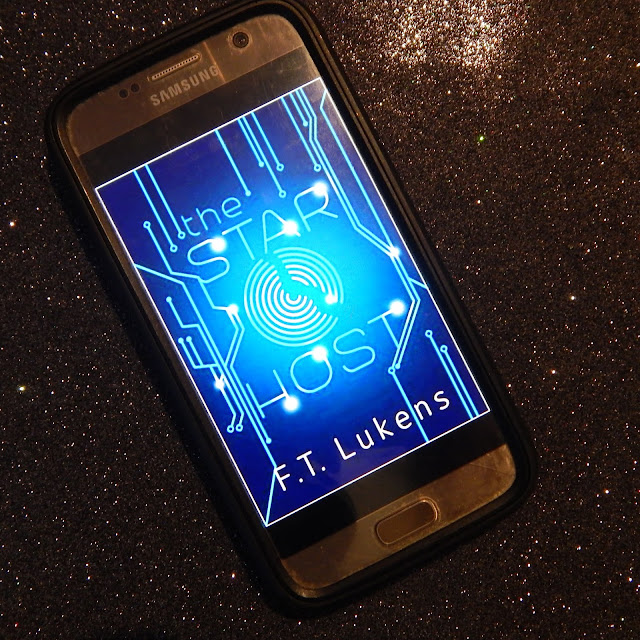 There were some really fantastic things about The Star Host. I loved Ren and Asher. They were friendship into relationship goals, y'all. They are sweet and kind and driven. As characters, they both care about saving other people and protecting each other. It has a diverse cast of characters both in skin color and sexuality, without ever making diversity the focal point.

Unfortunately, the novel only truly picked up and became interesting in the last quarter. It sat at a solid three stars (great, with some things lacking) that I had to give this the average rating.

If you want to read about diverse characters, if you've missed having a male protagonist in YA sci-fi, if you want a clever idea and a simple, quick read: this one is for you. If you want brilliant world-building and deep character development, this one won't fulfill those requirements. In all, it was good, but not great. I enjoyed the read, and hope that the next book in the story grows.

Thank you to NetGalley, F.T. Lukens, and Interlude Press for this free ARC in exchange for an honest review. 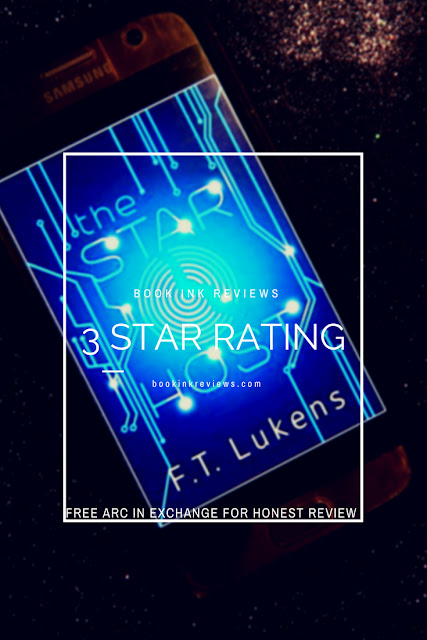