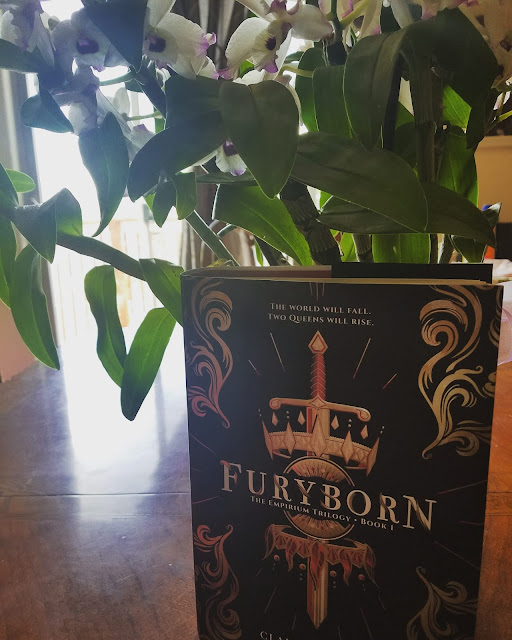 "We are all of us dark creatures," Navi said, "but if we linger in those shadows, we'll be lost. Instead we must seek the light when we can, and that's just what you're doing."

A young adult epic fantasy, Furyborn is going to need very little introduction to anyone familiar with YA hype. And let me tell you: it lives up to it. Fans of Maas will adore Legrand's epic and will be foaming at the mouth for more.

It is long. Do not at all be surprised at the length. But even with an early morning job, gym classes, being a full-time mom, and still setting aside time to be present with my husband I flew through this book in 4 days.

We follow two beautiful queens, and their fates locked by prophecy. Living a thousand years apart, the prophecy still works to unfold. But what if you know the prophecy has a Blood Queen and a Sun Queen? What if one is seen as "bad" and one is seen as "good?" And what if the heart and deeds of the fated evil queen are actually innocent and long to do right by those she loves. What if the heart of the good queen is pure and empathetic, but the outward deeds are the exact opposite? This is the heart struggle at the core of this novel and depicts how both an end and a beginning can form from two different souls when humans are at war with angels.

There are sex scenes, but not as descriptive as most New Adult. It is handled well, typically PG13 with maybe a more risque Titanic style scene or two. And the romance is done realistically, slowly, and believably.

Action galore, you will not be bored. The only thing I hated was the alternating chapters. I wanted to continue with Rielle's story when it would switch to Elaina. But then I just wanted to keep reading Elaina's story, too. So the pacing there was incredibly well done.

Though we follow two strong women, there is a cast of diverse characters that have been flushed out. And though no one is ever labeled, there are plenty of LGBTQ representatives to be found.

But loyalty, y'all. The loyalty of Simon and Audric as SO's is swoon-worthy. The loyalty of Navi and Ludivine as a strong female friendship is staggering. And the loyalty of family (both blood and not) is heartwarming. Loyalty is the true heart of a novel spinning within turmoil, fear, blood, and war. 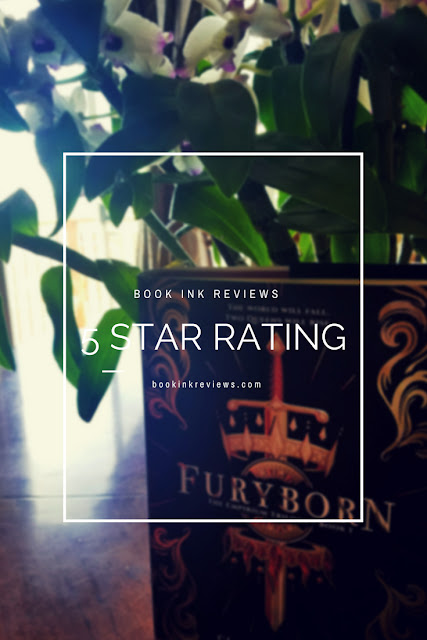