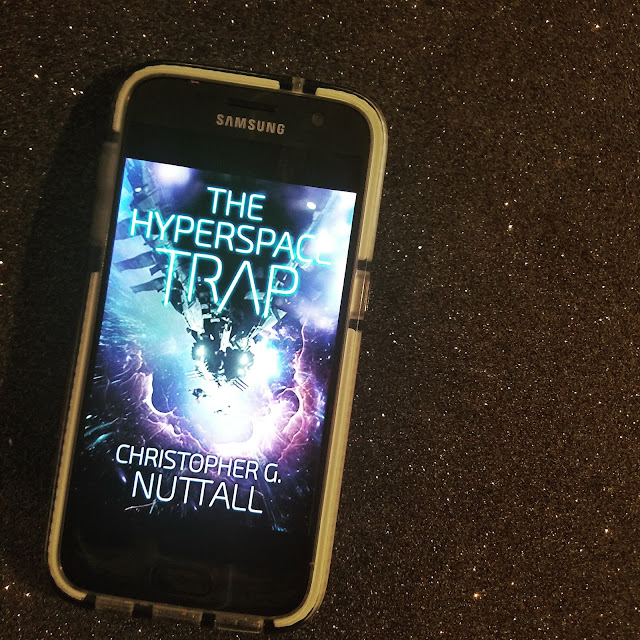 While the blurb and cover sell this book as a fast-paced, traditional, action-packed science fiction, The Hypespace Trap is actually anything but. And once you get past that and accepted it, you realize the brilliance of Nuttall when it comes to the human condition.

The start of the book is slow, deliberate, and world building. We get to see the ship from three different but consistent viewpoints and even though it can seem repetitive because we get the same scenario from different POVs, I actually found it interesting to watch the subtle differences people perceived small and insignificant things like a party.

While the action didn't start until about 65% of the way through, the suspense was there. I had no doubts about the ending, and Nuttall didn't do anything fancy to hide it. He didn't shy away from realistic deaths as the spaceship started sinking in space, either. And though nothing was a surprise, again that wasn't the point. The point was that no matter how advanced humans become, it still takes very little time for us to become angry, aggressive, and primitive when hope seems lost and modern conveniences are stripped down to survival modes.

I liked it, I almost didn't finish it. But it is worth it if you want a book primarily focused on the human aspect in a space surrounding.

Thank you to NetGalley, Christopher G. Nuttall, and 47North for providing this free ARC in exchange for an honest review. 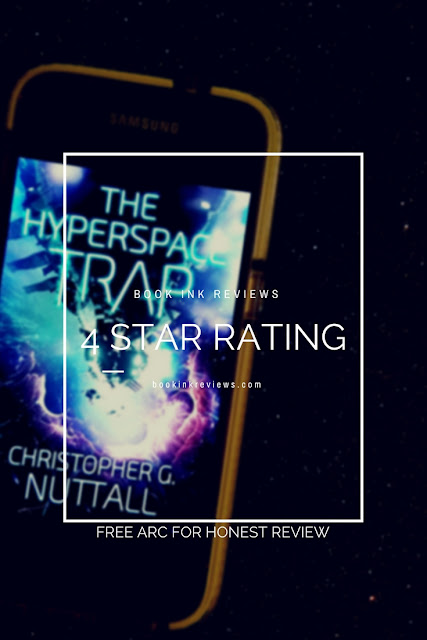