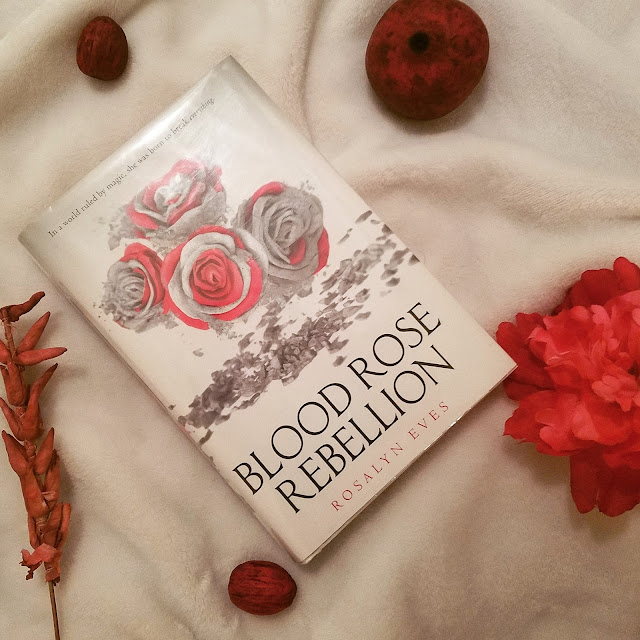 Taking place during the Hungarian revolution, a unique spin is put into action by assigning the nobility of Austria, Hungry, and England magic. Charlamange, in his infinite wisdom, created the Binding in order to make a well of magic that could be contained and controlled. Though not a malicious intent, the revolutionary day nobility are full of malice and corrupted by the power and control they wield over a magic they allow no one else to use. In this world, to be Barren and without magic is a tragic outcome. Our poor Anna is exactly that. How will she be shaped in the coming weeks to make the decisions she must when driven by justice, passion, and love?

Oh, team... I so wanted to like this book. The premise is such a unique take and I thought it would be perfection in a YA book. Instead, what started out looking like an incredibly strong novel took a branch to the face. Anna was the typical Plain Jane with nothing to offer anyone until she was--gasp!-- the most special of the special out there and the only one of her kind. Strike one.

Instalove that pretended to not be instalove by keeping the characters apart but pining for each other. Strike two.

400 pages that delve deeply into the history and decorated with colorful imagery and strong descriptors. Point one!

This probably could have been a DNF. I probably should have just stopped. But I've got a lofty GoodReads goal this year, so I persevered. 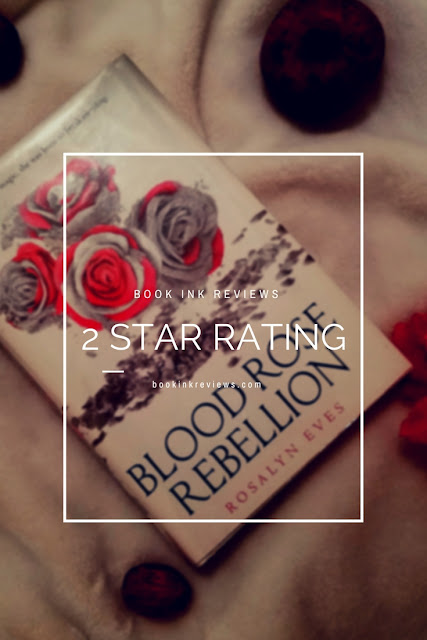