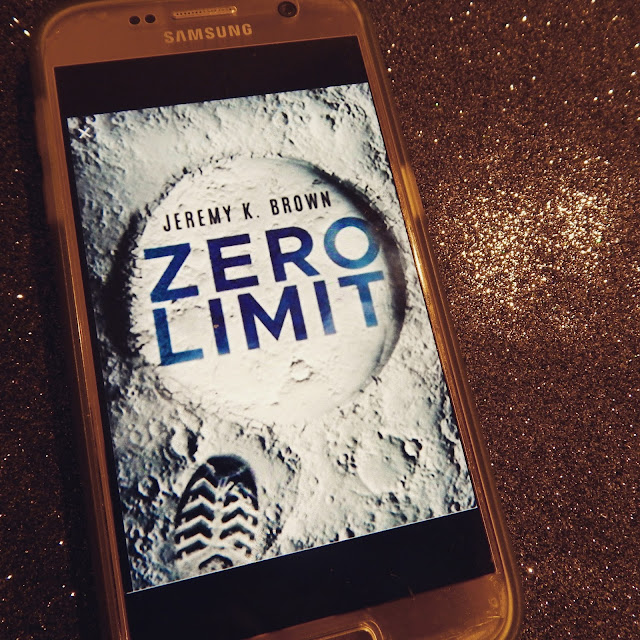 An attempt at blending The Martian

in order to make a current political point about the current president and illegal immigration, it instead fell flat like Independence Day 2. Zero Limit would have been much better if Brown had picked which story he wanted to tell. Instead, he had multiple flashbacks to a Third Gulf War with a veteran, Caitlin, who is now illegal according to the US because she was born on the moon.

In desperation to get passage home, she and her crew embark on a moronic mission to mine platinum from a gargantuan asteroid. Given outdated equipment, it goes horribly wrong and now--gasp--it's  going to annihilate the Earth.

Just about every sci-fi trope was used, and though I finished the read, I never really found myself enjoying it. Had Brown stuck to a future war vet and a president stoking hateful fires, it would have made its point. Instead, he tried to tell two stories and they jarred more than complemented each other.

Thank you to NetGalley, Jeremy K. Brown, and 47North for this free ARC in exchange for an honest review. 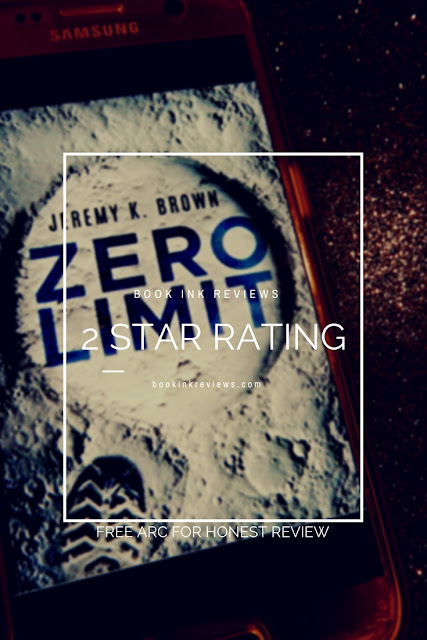