Secondborn by Amy A. Bartol 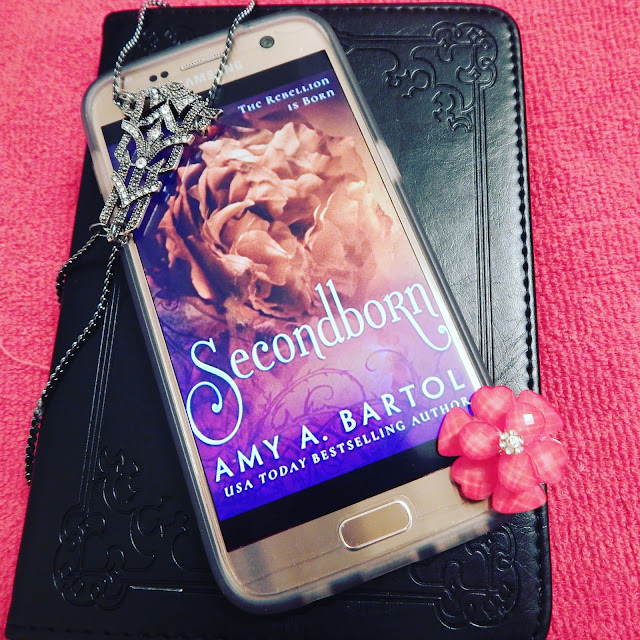 With literally thousands of reviews on GoodReads and Amazon, Secondborn really doesn't need my voice to add to all the praise, but I'm going to add it anyways. Especially because I have been approved to read its sequel, Traitor Born, in advance.

Though I enjoyed it tremendously, I will warn you that it tends to get a little hectic at times. It doesn't take away from the story, though. In fact: it adds to the idea that everything is crazy for Roselle from the moment the book begins. No characters are 2D. No scenes are wasted and everything has a purpose. This is rarely found in New Adult, and it is important to commend Bartol for it.

I was thrust into a world that was as if Hunger Games and Red Rising got together and had a baby, and I don't ever want to leave.

Pick this one up, you won't be disappointed.

I revived this ARC as an Amazon Prime First Reads benefit. 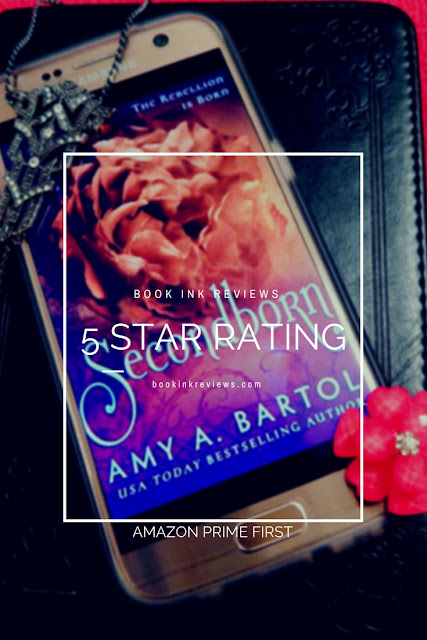