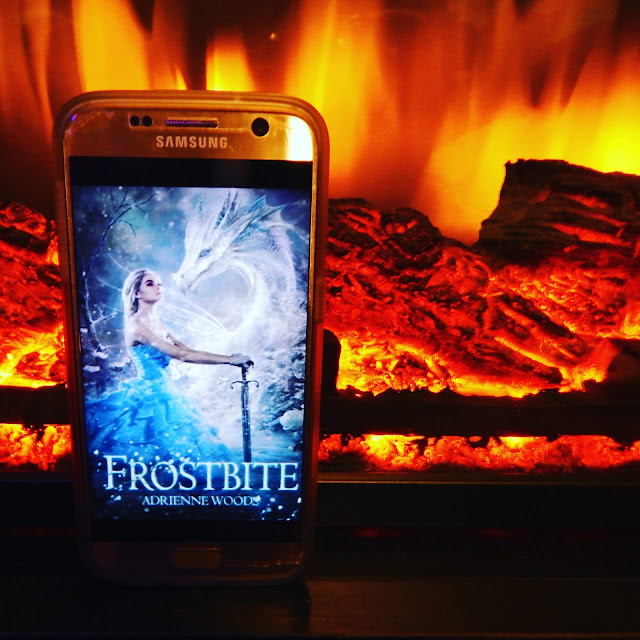 No, but really. I spent two books knowing exactly where this was going to go. And Frostbite finally lived up to the hype. It is by far the best in the series so far. The plot was phenomenal, we finally learn some long-held secrets, and every character was given the perfect amount of depth and growth.

Elena was... terrible. For most of it. But I forgave her in the end. I'm not sure why everyone writes the grieving person as a total jerk, but I was hoping it wouldn't last long.

Cara was a fantastic edition. I loved her relationship with Elena and her voice was clear and inviting. Such a perfect introduction.

Blake finally wasn't such a butthole. And I found myself missing Lucian (even though I spent two books hoping he and Elena wouldn't be a thing.)

Her friends became less understanding the more she hurt them and it was so dang realistic.

I read this one in a single 4-hour sitting, y'all. It's that good. And now I'm off to the next! 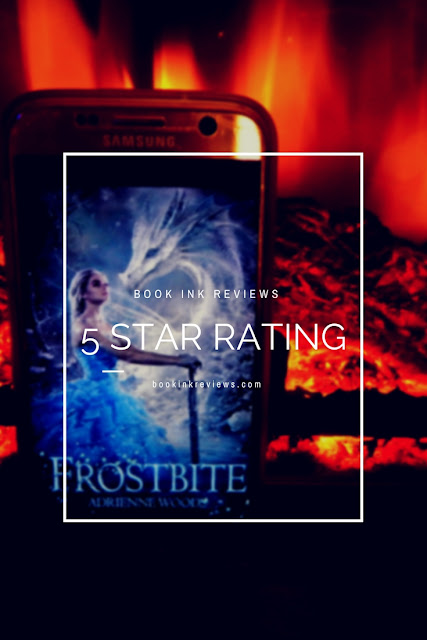