The Tethered Mage by Melissa Caruso 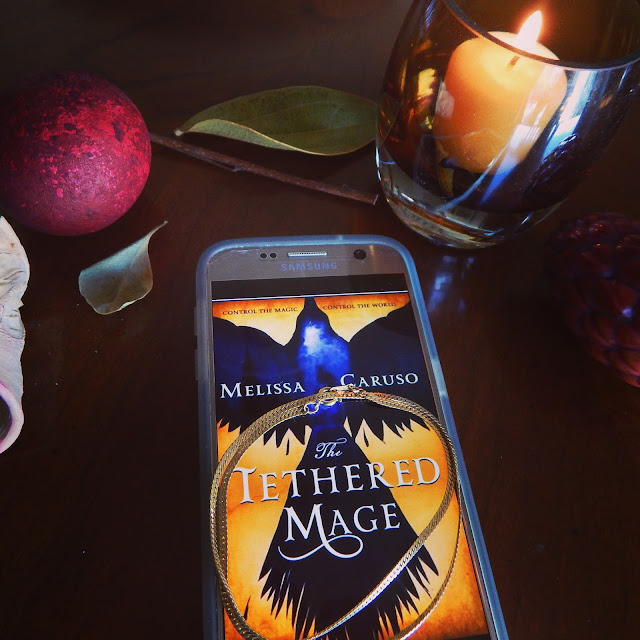 Have you ever read a book that you've enjoyed so thoroughly  that you actually slowed down and read the whole Acknowledgements section desperate for anything more from a talented author? I can count on one had how many times I've done that out of the hundreds of books I've read in recent years. This one, people, is for the records, then. Because it now must be counted among those that I read through to the very acknowledged end.
In a brilliant opening book to what is shaping up to be a promising series, Melissa Caruso can count herself an equal among Sarah J. Maas (Throne of Glass

, A Court of Thorns and Roses

), Sabaa Tahir (An Ember in the Ashes

The world building was flawlessly executed. We have three nations--two under the empirical rule and one that's always causing trouble. With this set up, the entire story has great action scenes but is focused on a deadly court game where a simple word can lead to anyone's death. While set entirely in its own world, Tethered Mage uses Italian names, descriptions of cities that will remind you of Rome and Venice, and adds to the foreign but not feel.

There are very few young adult books that take the time to flesh out all of their characters, but Tethered Mage did just that.

I adore Lady Amalia Cornaro. She is strong and intelligent, but takes time to learn how to move within political circles. Never, though, are we frustrated with her lack of knowledge because she ability to learn quickly makes up for it.

Zaira is an absolute hoot. I never wanted her fire and passion to burn out. She is what grounds Amalia without her ever realizing it. She is feisty and crude and absolutely the perfect foil of Amalia.

Marcello is a dreamboat. For real, though. You find out his backstory, how and why he became a Falconer and that his little sister is what he does everything for--including his undying loyalties.

La Contessa, Istreall, Calos, and Jerith will make their loving appearances, too. Though they are certainly the minor characters they still have a depth that makes them real.

Finally, our baddies are all... clever. I didn't actually see a couple of them coming and it made it so much better.

I am eagerly awaiting the next book, The Defiant Heir (Swords and Fire)

Read this dang book, people. You will not be disappointed.

Thank you to NetGalley, Melissa Caruso, and Orbit Books for an ARC in exchange for an honest review. 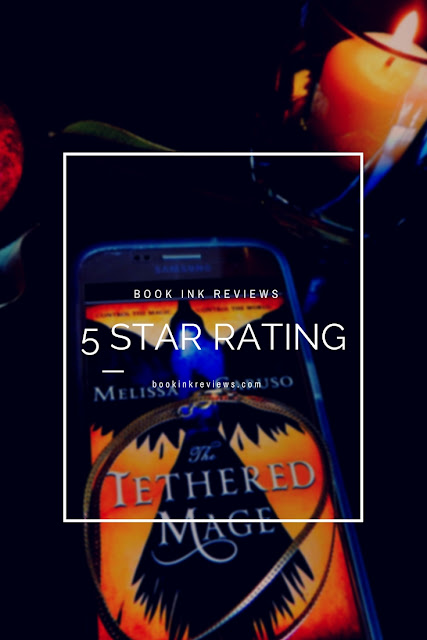