Welcome back and happy Friday! Here are the newest recommendations for the weekend. As always, click on the title to read BIK's review of the book and click on the banner ad for purchase options. This weekend, we've got a book for each day and a little something for everyone.

Fiction: The Space Between Words by Michele Phoenix 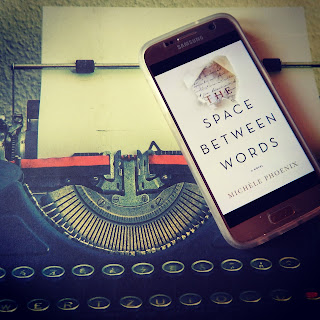 "There were seconds, when I woke, when the world felt unshrouded. Then memory returned."

During a stop at a country flea market, Jessica finds a faded document concealed in an antique. As new friends help her to translate the archaic French, they uncover the story of Adeline Baillard, a young woman who lived centuries before—her faith condemned, her life endangered, her community decimated by the Huguenot persecution.

“I write for our descendants, for those who will not understand the cost of our survival.”

Determined to learn the Baillard family’s fate, Jessica retraces their flight from France to England, spurred on by a need she doesn’t understand.

Could this stranger who lived three hundred years before hold the key to Jessica’s survival? 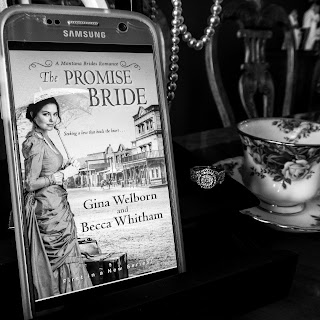 In a booming frontier town, a heavenly match may be in store for mail-order brides seeking a fresh start . . . women of strength and spirit who embrace the challenges of life and love in the wild Montana Territory.
Determined to save her father and siblings from a crumbling Chicago tenement, Emilia Stanek becomes the long-distance bride of a Montana rancher. But when she arrives in Helena, a rugged lawman shatters her plans with the news that her husband is dead—and deeply in debt.

County sheriff Mac McCall can’t afford to be distracted by the pretty young widow, not with scandalous secrets emerging as he investigates his friend’s suspicious death. Mac’s gruff order that she leave town at once only spurs Emilia’s resolve to take ownership of her late husband’s ranch and face his debtors. But as her defenses soften, Emilia begins to accept Mac’s help, feel compassion for his own wounded heart—and learns that trust means taking a leap of faith . . . 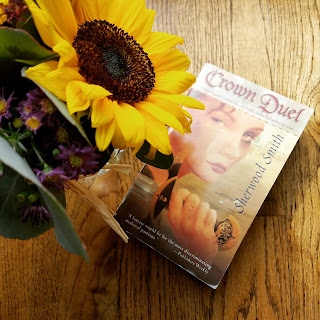 Young Countess Meliara swears to her dying father that she and her brother will defend their people from the growing greed of the king. That promise leads them into a war for which they are ill-prepared, which threatens the very people they are trying to protect. But war is simple compared to what follows, in peacetime. Meliara is summoned to live at the royal palace, where friends and enemies look alike, and intrigue fills the dance halls and the drawing rooms. If she is to survive, Meliara must learn a whole new way of fighting-with wits and words and secret alliances.

In war, at least, she knew in whom she could trust. Now she can trust no one. 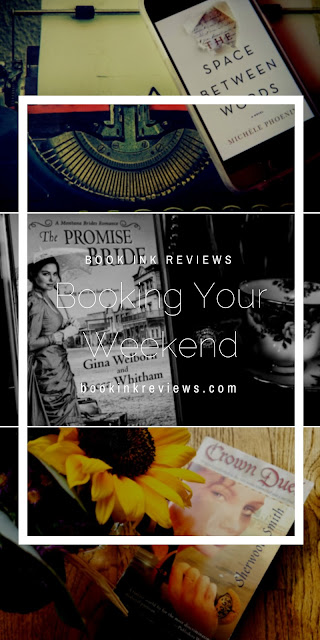