Welcome back! I am so very excited to bring you this weekend's recommendations because I can finally remind everyone to go out and buy what has become a few favorites of mine. As always, click on the titles to see BIK's reviews of the books and click on the banners to purchase! 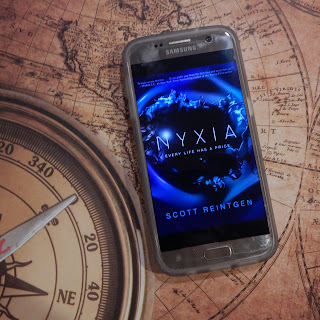 Emmett Atwater isn’t just leaving Detroit; he’s leaving Earth. Why the Babel Corporation recruited him is a mystery, but the number of zeroes on their contract has him boarding their lightship and hoping to return to Earth with enough money to take care of his family.

Before long, Emmett discovers that he is one of ten recruits, all of whom have troubled pasts and are a long way from home. Now each recruit must earn the right to travel down to the planet of Eden—a planet that Babel has kept hidden—where they will mine a substance called Nyxia that has quietly become the most valuable material in the universe.

But Babel’s ship is full of secrets. And Emmett will face the ultimate choice: win the fortune at any cost, or find a way to fight that won’t forever compromise what it means to be human. 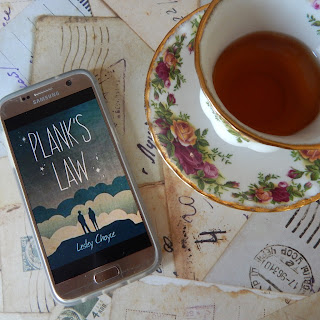 Trevor has known since he was ten years old that he has Huntington's disease, but at sixteen he is informed that he has one year to live. One day while he's trying to figure stuff out, an old man named Plank finds him standing at a cliff by the ocean. It's the beginning of an odd but intriguing relationship. Both Trevor and Plank decide to live by Plank's Law, which is "just live." This means Trevor has to act on the things on his bucket list, like hanging out with real penguins, star in a science fiction movie and actually talk to Sara—the girl at the hospital who smiles at him.

With the aid of Plank and Sara, Trevor revises his bucket list to include more important things and takes charge of his illness and his life. 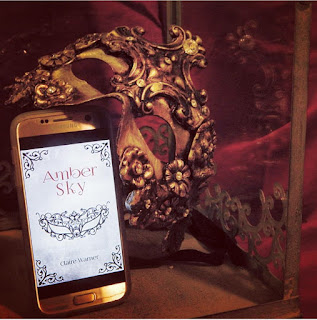 "You thought I did this out of the goodness of my heart?" He gave a short mirthless laugh. "Not a bit of it, this is going to be dangerous for me. What are you offering for my help?"

Beneath the Amber Sky, the nobility control the food, education, and the mysterious C.O.I.L.S of Copper and Brass. To Tay, struggling to keep her siblings alive, the ideas of rebellion and freedom are distant and unreachable.

But when her father is arrested, she begs Darius James, the son of the Overseer, to save his life. Darius agrees, but his help costs her a favour, one he can call in at any time.

Darius' favour will bring her to the Palace, and the perfect position to help the growing rebellion. But the court has games beyond anything she has seen before, and Darius' secrets will add to the danger.

Tay is now able to make a difference, to join the rebellion, find the C.O.I.L.S and discover the secrets of the Amber Sky. All she has to do is survive. 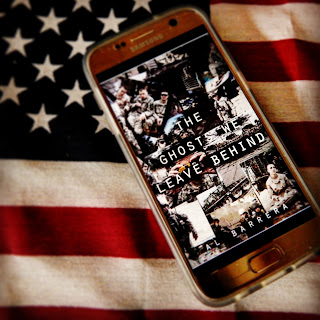 Some call them killers--hard men from the other side of the planet sent to collect the heads of their enemies and make peace with a gun. Freedom follows, along with all of its problems. Choice, and a lack of it. A world without the easy answers that come from being in a uniform. And the space where the two worlds collide. Where a man tries to reconcile the person he’s become with the one he was. A new kind of battlefield, where the ghosts of his past change everything he’s ever known. 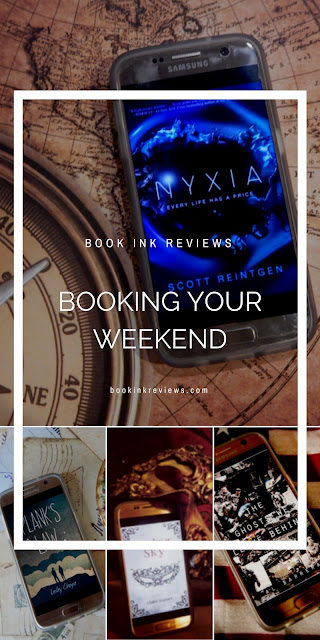