Welcome back to, Booking Your Weekend! As always, click on the titles for our reviews of the book and the banner at the end of the description for purchase options. 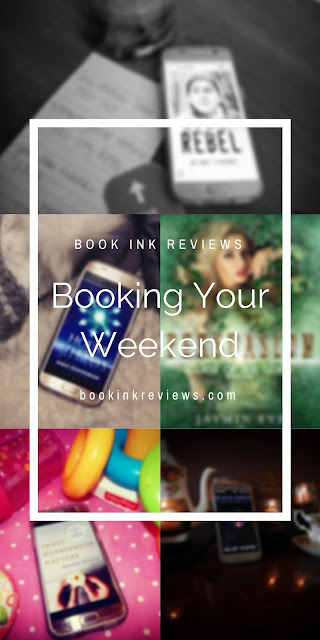 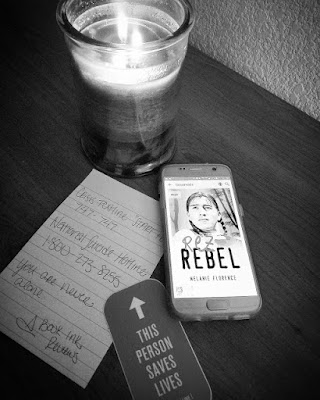 In honor of having just watched Wind River on date night.

Floyd Twofeathers has always trusted his mom, a traditional healer, and his dad, hereditary chief of their band, to take care of the people on their reserve. But a lack of educational and career opportunities, medical support and counselling has left young people feeling that they have no future. As suicides pile up, Floyd finds that his friends and kids he knows are taking their own lives because they feel that they have no future — but his father refuses to listen to Floyd's attempts to find a realistic solution. When Floyd's father is overwhelmed by the situation and succumbs to alcohol and depression, it is up to Floyd to turn around his community's descent into crisis before it's too late.

Set in a situation of suicide contagion among young people in Aboriginal communities, this novel follows one teenager's determined efforts to help his friends and his community find solutions. 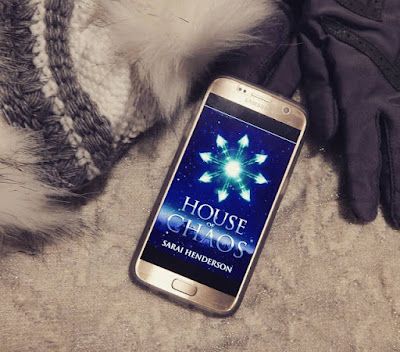 Sixteen years ago, Tabri showed up in the mountains an orphaned child with the magic of the Chaotics running through her veins. She survived the bitter winter, the wrath of a yeti, and mutinied on the flying pirate ship Stallings, but then the Madnesi came.

Nell’s Furyon bloodline and elemental magic make her the perfect warrior. Perfect to revenge her sister’s death at the hand of a Madnesi Lord, to defend the Chaotic until her magic fully emerges and to defeat the masses of rotting undead who threaten the survival of the Wilders. If only there was more time in the day.

The Earth Stone has given the two companions a path to safety, but Tabri’s magic is on the fritz and Nell has completely lost her mind with grief. Can they hold it together long enough to allow Chaos to shine a light in the darkness, or will the Madnesi destroy all magic in the world along with the prophecy? 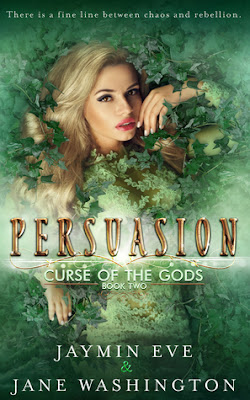 Willa Knight: Dweller? Bad-ass? Notorious pet to five magical beings?
In Blesswood, there are rules, and someone is trying to teach her how to follow them. The only problem is Willa. Which shouldn’t be anything new, since she has been a problem since birth—something her pseudo-sister Emmy would agree on.

So it definitely shouldn’t be new … but it is.

Because things are starting to happen that have never happened before.

Things are starting to get …chaotic. 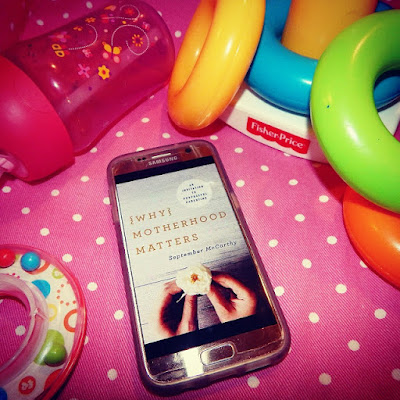 Why Motherhood Matters by September McCarthy

Do you ever wonder if your efforts as a mom make any difference?

Take heart. Whether you're struggling through sleepless nights with your toddler or endless battles with your teen, September McCarthy's story offers practical insights and powerful inspiration to encourage you on your own mothering journey.

As a mom for 25 years who continues to raise young children and love her young adults, September imparts words of wisdom and grace in key areas of Christian parenting, including...

In these pages you'll find sweet anecdotes and gentle guidance for those moments you need both a breather and a lifeline. Motherhood is an incredible labor of love—and in the scope of eternity, it matters more than you know. 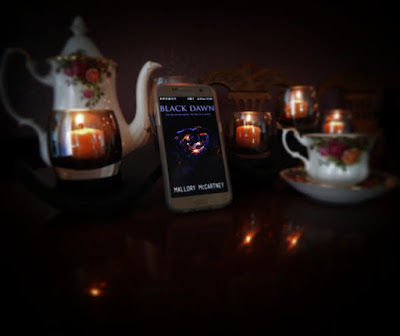 The end of an Empire, The rise of a Queen.

Emory Fae enjoys leading a quiet, normal life. That is until two mysterious, and handsome soldiers show up at her apartment, and the life she knew is instantly whisked away. Memphis Carter and Brokk Foster come from the magical and war ridden world of Kiero, and upon Emory's arrival she will discover she is the long lost heir to the Royal Line and is thrown into the Black Dawn Rebellion with a dynamic role to ignite the rebels and reclaim her throne.

With both men being darkly woven in her past Emory uncovers hidden secrets, a power held long dormant, and will soon realize there are worse things than supernatural humans, love, loss, betrayal, and a Mad King.

Some things are better left in the shadows.
Booking Your Weekend