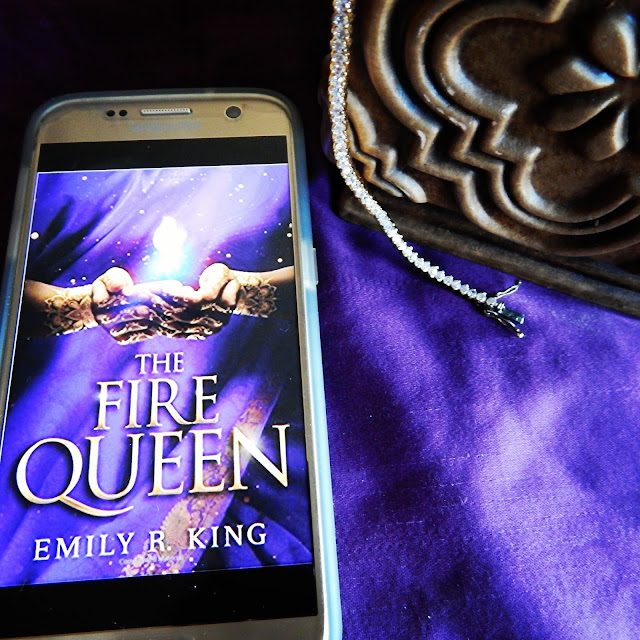 Oh my goodness. This is seriously... yes. Just yes.
I reviewed The Hundredth Queen last week and was incredibly excited to be able to read and review The Fire Queen. It is everything I hoped and more. The first one seemed a bit trite and had been done before (think Hunger Games) but the second book in the series is now, incredibly, able to stand all on its own in young adult fantasy.

via GIPHY
We get to see the whole story told between the view points of Kalinda and Deven. This gives us a much better insight into who Deven is as a man and continued to grow Kalinda's character. And Deven is still just a swoon-worthy. I love him for Kalli, and I got incredibly protective when it looked like she may be wavering in her devotion. Really, I prefer Deven to Kali at this point and that is not a bad thing.
Again, we find ourselves in an arena to please a cruel leader, but we get to see more than just might. It is a Battle of the Buhta powers. And it was fantastic. The issue, though, is that Kali always came just short of actually being the winner and everyone kept finding loopholes to get her to win.

We get more characters now, and just like in the last book, none of them were fleshed out. Only Deven, Kali, and Natesa get more information added to them. I am hoping that, just like these three from the last book, our new cast will get more background time in the next book.

Other than some shallow characters and the winner's loopholes, I thoroughly enjoyed this one. And I will eagerly await the next installment.
Thank you to NetGalley, Emily R. King, and Skyscape and Two Lions for this free ARC in exchange for an honest review. 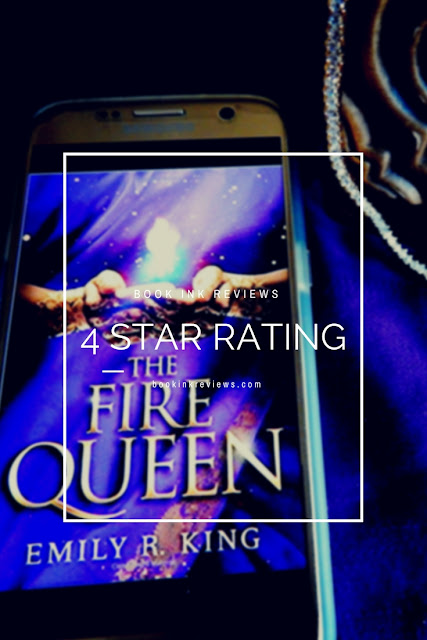