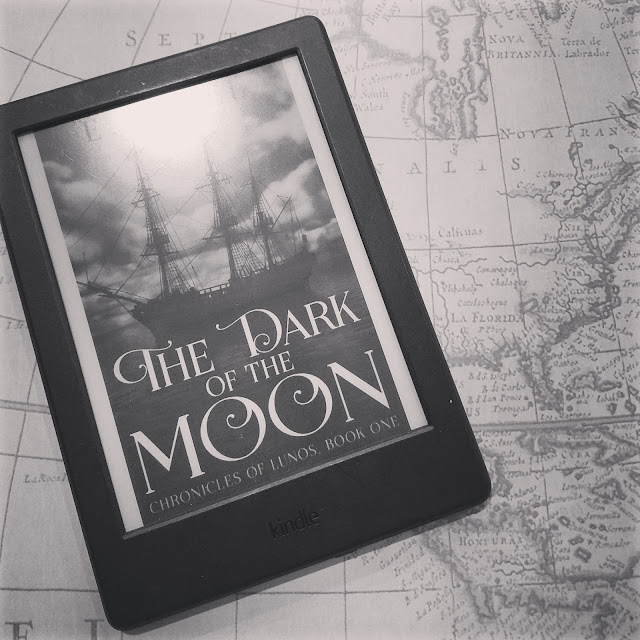 A seafaring world under an uncaring, two-faced lunar God populated with zombie mermaids, man-eating lobsters, an incredibly likable assassin, and a powerful woman with a past to atone for make Bell's novel a thing of beauty. Add in a classic bad guy that knows he's terrible and derives his power from it and you've got a fantastic fantasy read.
First, y'all, this thing was long. And I mean long. But, I was really okay coming back again and a gain to get to the end. Very rarely is a long fantasy really worth every word and description, but The Dark of the Moon doesn't waste its time on anything unimportant and it never drags.

Sebastian/Julian is my absolute favorite. Out of all of the characters, he has the most growth. He understands what he was and works hard to no longer be that.

Selena is likable and works very hard to right her wrongs without ever truly growing in character. And because she's the main protagonist, this is actually where the book lost the star. It conveys that she was never evil, just did an evil thing, but it also doesn't get her anywhere past angst. Hopefully in the next few books this will change.

The minor characters are not too fleshed out, but I am still in love with all of them.

All in all, this is a great read for a long weekend and I adored that I was given the opportunity to finish it up in Douglas, WY during the 2017 Great American Eclipse in totality.

Thank you to NetGalley, E.S. Bell, and Trillian for the ARC in exchange for an honest review. 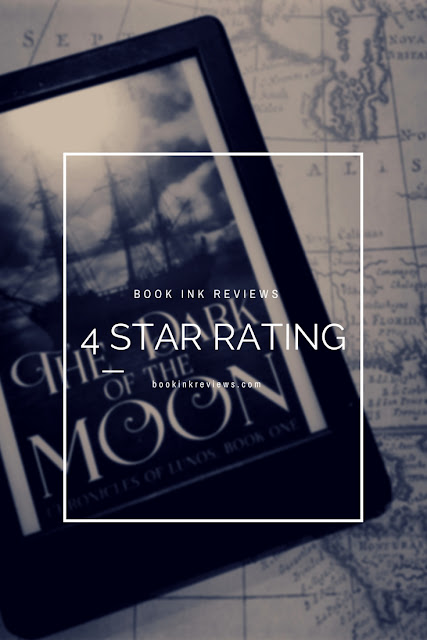