Click on the titles for our reviews and the banners for purchase options. 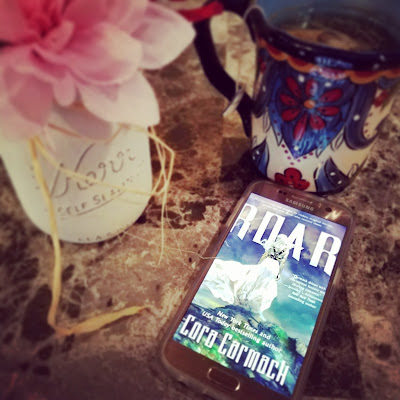 In a land ruled and shaped by violent magical storms, power lies with those who control them.


Aurora Pavan comes from one of the oldest Stormling families in existence. Long ago, the ungifted pledged fealty and service to her family in exchange for safe haven, and a kingdom was carved out from the wildlands and sustained by magic capable of repelling the world’s deadliest foes. As the sole heir of Pavan, Aurora’s been groomed to be the perfect queen. She’s intelligent and brave and honorable. But she’s yet to show any trace of the magic she’ll need to protect her people.
To keep her secret and save her crown, Aurora’s mother arranges for her to marry a dark and brooding Stormling prince from another kingdom. At first, the prince seems like the perfect solution to all her problems. He’ll guarantee her spot as the next queen and be the champion her people need to remain safe. But the more secrets Aurora uncovers about him, the more a future with him frightens her. When she dons a disguise and sneaks out of the palace one night to spy on him, she stumbles upon a black market dealing in the very thing she lacks—storm magic. And the people selling it? They’re not Stormlings. They’re storm hunters.

Legend says that her ancestors first gained their magic by facing a storm and stealing part of its essence. And when a handsome young storm hunter reveals he was born without magic, but possesses it now, Aurora realizes there’s a third option for her future besides ruin or marriage.

She might not have magic now, but she can steal it if she’s brave enough.

Challenge a tempest. Survive it. And you become its master.

Heir of Illaria by Dyan Chick 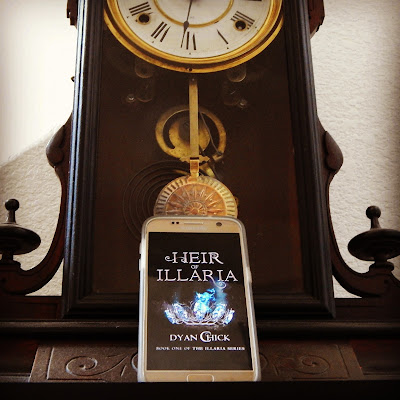 In Illaria, there is a fate worse than death.

As long as I can remember, I’ve been taught to fear the Necromancer King. He controls the kingdom of Illaria with dark sorcery and the constant threat of his undead army. I never thought I’d have reason to cross his path. Everything changed the day his guards tried to kill me. That’s when I found out my whole life has been a lie. By joining a resistance group called the White Ravens, I’ve claimed new roles. Princess of Illaria, sorceress in training, and threat to the Necromancer King. 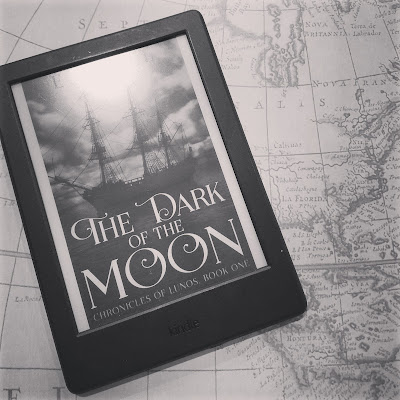 Centuries ago, dragons broke the old world and scattered the pieces across the oceans. On this new world of islands swathed in seas, sailors are kings, and the moon god holds dominion...

Selena Koren is the moon god’s most powerful Paladin; a skilled warrior and blessed with the most potent magic. She also bears the god’s terrible wrath. Ten years before, during the bloody Zak’reth War, Selena summoned the seas to destroy her enemy's armada. The Zak’reth screamed and drowned and died, but so too did four hundred innocents. In its fury, the god smote Selena with a terrible wound: a crescent-shaped hole in her chest that breathes its icy breath every moment of every day so that she never knows warmth.

Now, her temple sends Selena on a quest to kill two powerful dark priests. This alone, she is assured, will close her terrible wound. The thought of killing without provocation rattles her soul but Selena can suffer the cold no longer.

Sebastian Vaas is the world’s deadliest assassin. Bards compose ballads of his depravity; children sing rhymes in the streets. His bloody vengeance against the Zak’reth who murdered his family is legendary. But Sebastian is done with bloodshed. For the gold, he takes one last job and is stricken to learn his mark is Selena, the same warrior who sent hundreds of Zak’reth to their graves. Now he must choose—to murder the woman who ended the war, or betray the dark forces who hired him.

You will take a voyage…

With another war looming on the horizon, Selena and Sebastian, along with a motley crew of mute sailors and criminals, demons and dragonmen, sail across Lunos; across oceans where maelstroms wrought of magic and pirates threaten at every turn, and where the seas hold secrets in their dark depths.

Old secrets thought to be as dead as the dragons who broke the world, but are coming back to life…

The Library of Fates by Aditi Khorana 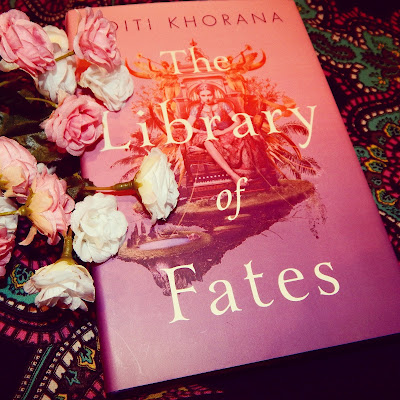 No one is entirely certain what brings the Emperor Sikander to Shalingar. Until now, the idyllic kingdom has been immune to his many violent conquests. To keep the visit friendly, Princess Amrita has offered herself as his bride, sacrificing everything—family, her childhood love, and her freedom—to save her people. But her offer isn’t enough.

The palace is soon under siege, and Amrita finds herself a fugitive, utterly alone but for an oracle named Thala, who was kept by Sikander as a slave and managed to escape amid the chaos. With nothing and no one else to turn to, Amrita and Thala are forced to rely on each other. But while Amrita feels responsible for her kingdom and sets out to warn her people, the newly free Thala has no such ties. She encourages Amrita to go on a quest to find the fabled Library of All Things, where it is possible for each of them to reverse their fates. To go back to before Sikander took everything from them.

Stripped of all that she loves, caught between her rosy past and an unknown future, will Amrita be able to restore what was lost, or does another life—and another love—await? 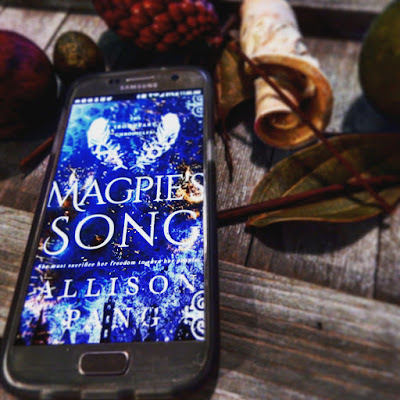 In the slums of BrightStone, Moon Children are worth less than the scrap they must collect to survive. It doesn’t matter that these abandoned half-breeds are part-Meridian with their ancestors hailing from the technologically advanced city that floats above the once-thriving, now plague-ridden BrightStone. Instead they are rejected by both their ancestral societies and forced to live on the outskirts of civilization, joining clans simply to survive. Not to mention their role as Tithe, leading the city’s infected citizens deep into the Pits where their disease can be controlled.

Nineteen-year-old Raggy Maggy is no different, despite the mysterious heart-shaped panel that covers her chest. Or at least she wasn’t… Not until her chance discovery of a Meridian-built clockwork dragon—and its murdered owner. When the Inquestors policing the city find Maggy at the scene of the crime, she quickly turns into their prime suspect. Now she’s all anyone can talk about. Even her clan leader turns his back on her, leading her to rely on an exiled doctor and a clanless Moon Child named Ghost to keep her hidden. In return, all she has to do is help them find a cure for the plague they believe was not exactly accidental. Yet doing so might mean risking more than just her life. It also might be the only key to uncovering the truth about the parents—and the past—she knows nothing about. 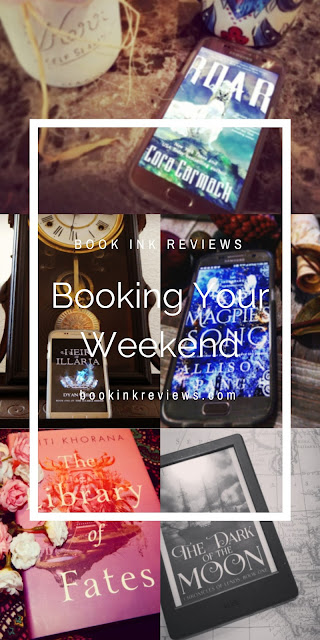