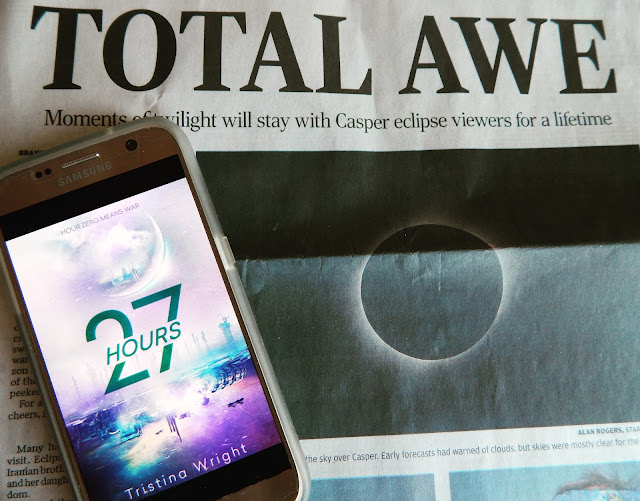 The premise of this book is clever, but the relationships and overall plot are lacking.

Humans live on a new moon, and they are at constant war with chimmeras (or gargoyles as a human monster name for them). It showcases that humans are humans are humans and that we love to wage war and to win. We love to conquer, and indigenous people get the brunt of our might and cruelty. The entire cast of main characters is made up of underrepresented people with multiple references to sexuality and dark skin so that you cannot possibly slip into a reading habit of assuming what they look and act like. I think the point was to show that humans will be humans by pointing out the good and the strength in the colonies while never shying away from the oppressive way they attack the chimmeras. The action sequences were done well, but the relationships and the character building was flat at best, and thin at worst. Plus, it was incredibly obvious that the plot was less important than the cast of characters' identities which, honestly? Leads to a pretty bland science fiction read in the end.

It is important to note that I am a cis, straight, white person. So while I can appreciate the diversity, I cannot fathom the incredible importance of having it in a book for teenagers. But because the story itself floundered and got lost, the diversity is the only thing that stands out here. Thus, the book gets three stars for trying. It's a start.

Rumor is bisexual, and a Nigerian, Portuguese, Indian.
Nyx is my favorite because she is Deaf. (Captial D here, people. The author paid attention to Deaf culture and used ASL throughout the book.) She is also pansexual and Cuban.
Dahlia is of African and Latinx decent and a transgender young woman.
Braeden is asexual and was raised by two mothers.
Jude was adopted and raised by two brothers (who are both people of color and queer).

Please don't discount this book--it doesn't do everything right, but it does a pretty great job of showcasing differences while still making them normal teenagers. This is so important in YA.

Thank you to NetGalley, Tristina Wright, and Entangled Publishing for the free ARC in exchange for an honest review. 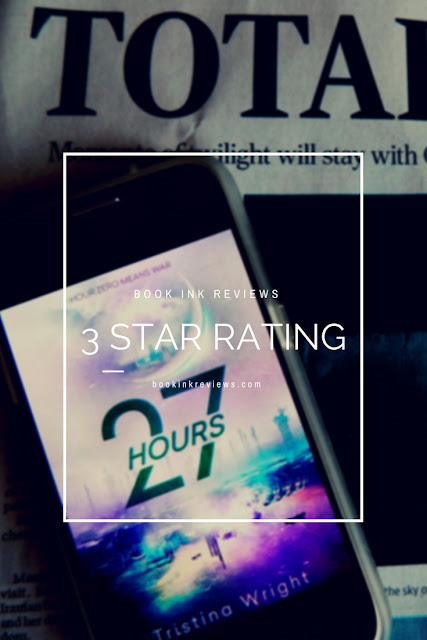