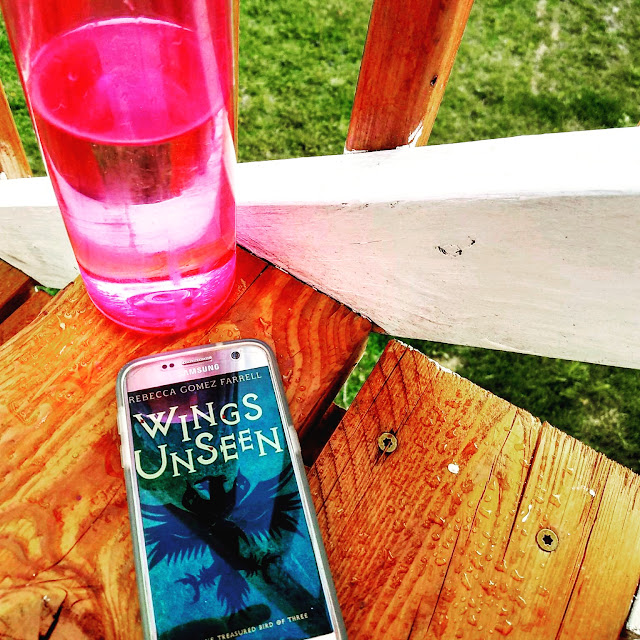 I so badly wanted to like this book, y'all. I really did. The cover and the description just screamed PERFECTION.  And it just wasn't. It drug on and on with very little pick up. That being said, slower stories and larger world building can sometimes be exactly what someone is looking for--so do not count this book out just yet if that's what you enjoy.

I ended up marking this book as DNF --did not finish-- at a little over 25% read. I will always give a book time to get going, but even getting past 25% was a struggle. This is Farrell's first full novel, and though well written, is bogged down with entirely too much detail and stiff prose. Plus, the detail didn't seem to have any meaning. I had no idea where we were, I didn't know what I was supposed to like or dislike. And I couldn't follow all the places the author spoke about--especially because too many were introduced all at once. I felt like I was dropped into the middle of a very large adult fantasy novel where I was expected to fill in the first half on my own. It was disorienting and off-putting, but I attempted to keep wading through it and then got to the point where I realized I just couldn't.
So,with it being her first book in mind, I gave Wings Unseen two stars.
Vesperi, Serra, and Janto were lovingly diverse racially and culturally and I give Farrell incredible props for this. The violence and language (especially in Vesperi's POVs) seems more New Adult to me than YA, so parents of younger readers may not find this to be a great choice, but it made for an interesting premise in the world--that evil was created by the good guys, as well as the bad, and needed them both to defeat it.
I did fast forward to the last three chapters, and it seems to close nicely while leaving things open for a possible sequel.
Thank you to NetGalley, Meerkat Press, and Rebecca Gomez Farrell for the ARC of Wings Unseen in exchange for an honest review. 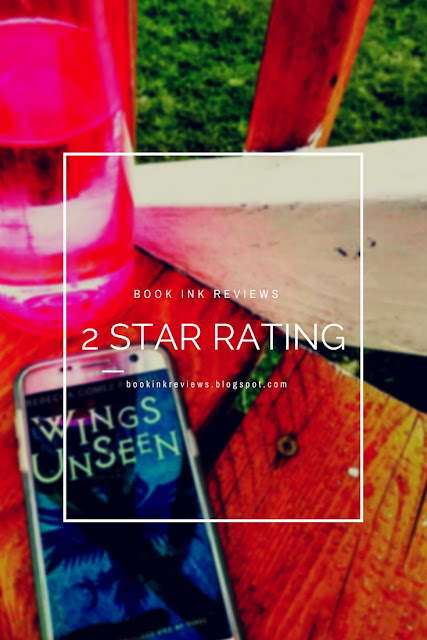