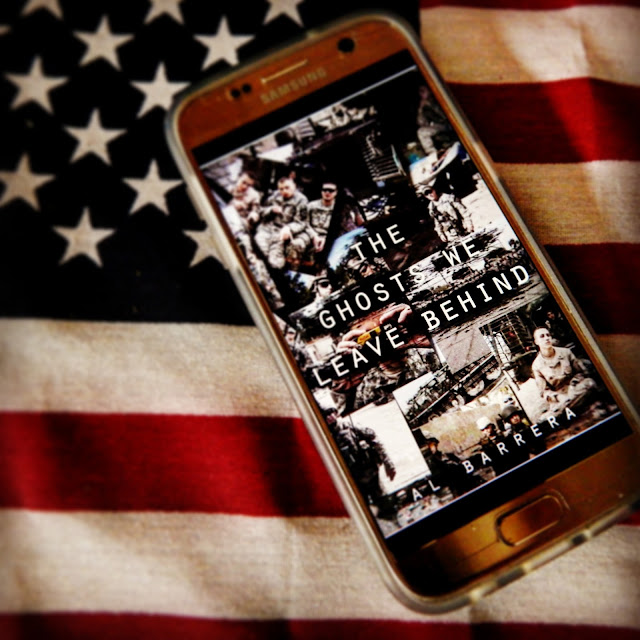 *Trigger Warning: The novel deals with PTSD, recalls of battle and soldier deaths, and struggles with suicide. If you are a veteran or find yourself triggered, please text START to 747-747 to speak with a live Crisis Counselor for free and confidential help. *


Al Barrera honors his time in the infantry and honors his fellow military brothers.  The book is told through alternating chapters of his past military experience during the Iraq war and his present day struggles as a vet before 30.
I have a background in Psychology, and during my undergraduate studies I was a part of the PTSD research lab. The professor had found that there are three common forms of PTSD. Primary (the act happened to you, your flashback and panic is due to that traumatic event), Secondary (the act happens to someone else--like watching a friend die-- but you witness it thus reliving it through flashbacks and panic), and Moral (soldiers get through war with no issues and sometimes have no issues for quite a bit of time afterwards, but as questions of what may have actually happened pop up, PTSD forms). It is this final form that Benjamin suffers from.
It was interesting to get a glimpse into what it is like for a veteran to re-assimilate into civilian life. I am a proud Air Force brat. My father never explained what he saw or did in Desert Storm besides a few stories. I never pushed because you just learn not to do so. His military career and being a dad were to separate lives.  But Barrera chose to speak about his experience and it was an educational glimpse into what we, as civilians, can never truly understand.
It was not the best story telling, and there isn't any form of plot, but it is always a good idea to continue reading the stories of those that fought and continue to fight for the United States and it was incredibly obvious that this was therapeutic for the author.
In all it is a solid 4 stars for their valor, dedication, the hell and back war story, and the ability to stay politically neutral.

Thank you to NetGalley and Al Barrera for a free copy in exchange for an honest review. 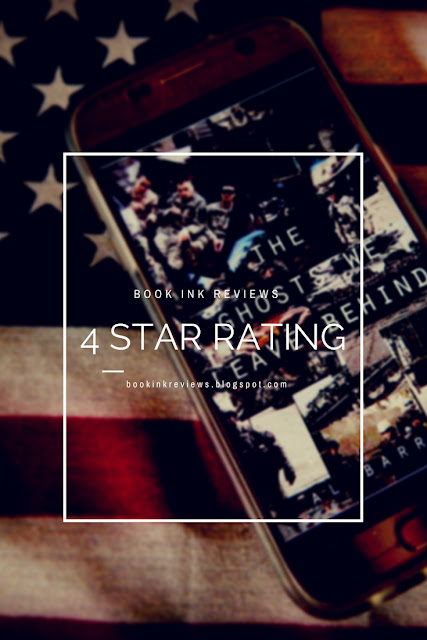