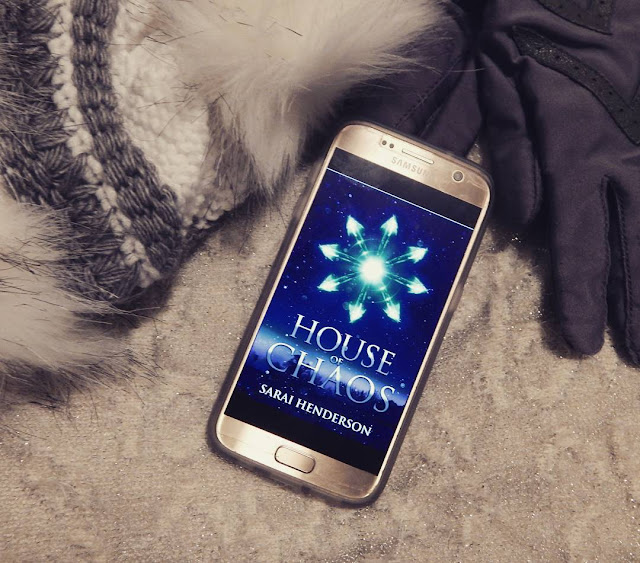 Whew. House of Chaos is a whirlwind of action that just does.not.stop. We start with a dash to the monastery and end with a dash to save the world. Between the start and end, Tabri is on the run. For the first time reading a book in the YA genre like this, I was shown how there was no rest instead of just being told how tired the characters were.

Y'all, really. I was actually tired after reading this one. I wanted breaks, but there wasn't ever a really good spot to stop. Honestly, it was brilliant.
Where it started to lose it for me was that because the action was non-stop, the relationships were also so dang rushed. Everyone was fast friends or fast lovers or fast allies. Tabri had met them all under duress and she had known them all of three pages before everyone was acting and speaking like they had known each other for years. It was so bloody annoying and I kept thinking I had to have missed a page or two. I understood why Henderson may not have wanted to slow down to expand on the relationships. But it just made it so that I loved the world, I loved the idea, and I didn't care a lick about any of the characters. We know nothing about them. Nothing. And only Nell has a slightly better background story.
In all, at least it was a quick and fun read. Hopefully in the next installment of the series we get less action and more character arches. I'll come back for the second to see if we get more of the characters since the world was done so well.
Thank you to NetGalley, Sarai Henderson, and House of Chaos Publishing for the free ARC in exchange for an honest review. 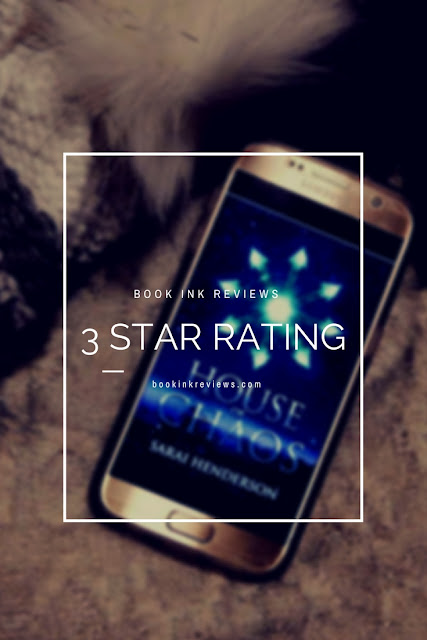