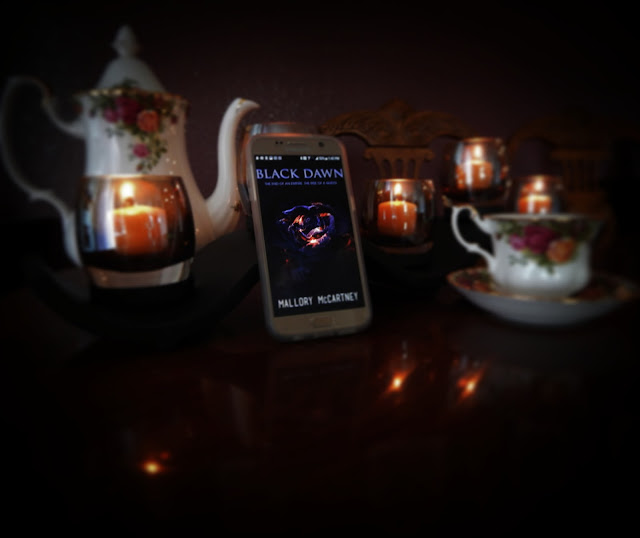 Black Dawn had me so.very.worried until about 75% of the way through. I was tempted to give it 2.5-3 stars because it was such a clever idea wrapped in a predictable plot and hints at the hated love triangle.

And then "IT" happened. And I can't tell you what that was. I can just tell you it flipped everything on its head for me and it made me thoroughly enjoy the last 25% even while wondering what in the world was going on.
In my reviews, I tend to focus on character development versus world building and have been known to take off whole stars because only the main character is fleshed out. This is, thankfully, not one of those books. McCartney knows what she is doing when it comes to her characters. She fleshes them all out, gives them all motives, and gives them all a touch of humanity--redemption for the devil and faults for the angels, so to speak. Emory is a wonderful 21 year old to follow into a broken and violent world and I appreciated that the entire cast of characters were engaging when we were in their POVs. Brokk quickly became my favorite.  I wasn't ever sure about Memphis. But I think that's kind of how it is supposed to be.
Sadly, the 1.5 stars taken off was because timing was so dang screwy. This is McCartney's first novel, and it reads like one with an air of chomping at the bit and like she was too excited to tell the whole story to slow down and savor it. It's an incredibly fast read, and that's because she moves the story along with characters talking and acting like it has been years, when in reality it has been a month. I'm not talking insta-love or the insta-knowledge in relationships that actually do span the years with a large sabbatical in the middle. I'm talking about the present day time that just doesn't seem to be conveyed properly and it made me not enjoy it as much as I could have.
That being said, it's still a fun and fast paced novel. If you find yourself wanting to read some fun fantasy that focuses on magical abilities in a dystopian setting, pick it up.
Thank you to NetGalley, Mallory McCartney, and Clean Reads Publishing for a free copy in exchange for an honest review. 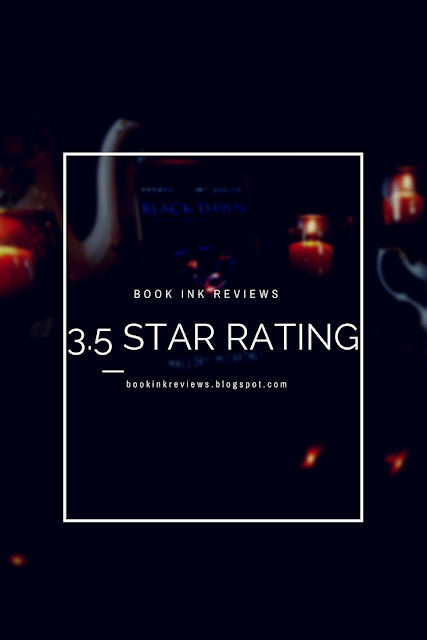