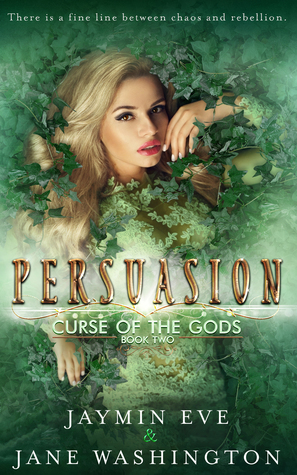 via GIPHY
I didn't think that a second book could ever outshine the first book. But this one did. It is everything I hoped it would be when I picked it up right after reading the first. Now there is an actual plot, with actual action. We finally get less of Blesswood and more of Topia, the world of the Gods. We also get more interactions with some of the jerks while finding out some of them are actually, kind of, likable. Though Willa is as klutzy as ever, it actually starts to work in their favor. Finally, we get to see that the Abcurse brothers truly seem to start caring for her beyond their forced soul-bond and it.is.beautiful. I stayed up too late again, and devoured this book as quickly as the first. Though I thought the first book was hilarious, this second one had me rolling on more than one occasion. I was incredibly glad that my family was completely oblivious to it, or I would have woken my poor husband up. I absolutely cannot wait for the next book, Seduction (Curse of the Gods, #3). Really though, authors, you can hurry up any time with the 2017 ACTUAL release date. 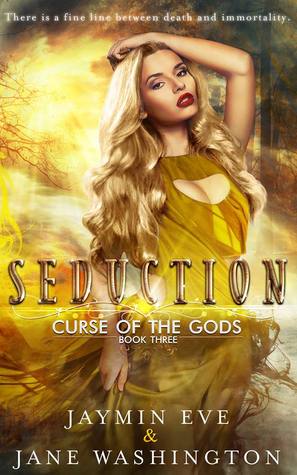 Family Rating: As with the first book, there is language. And it seems to have more of it. There is also a steamy scene at the end without much description. Discretion is advised. 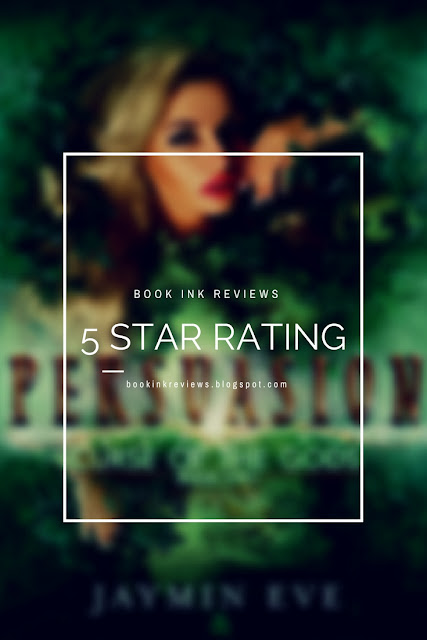